Former Newcastle United, Aston Villa and Manchester City goalkeeper Shay Given has discussed Brazilian footballer Robinho and his time at the Etihad Stadium.Given discussed Robinho on the Open Goal Podcast in September as he revealed the regret that Manchester City were not able to get more from the Brazilian attacker before he left to join seven-time European champions AC Milan in 2010. 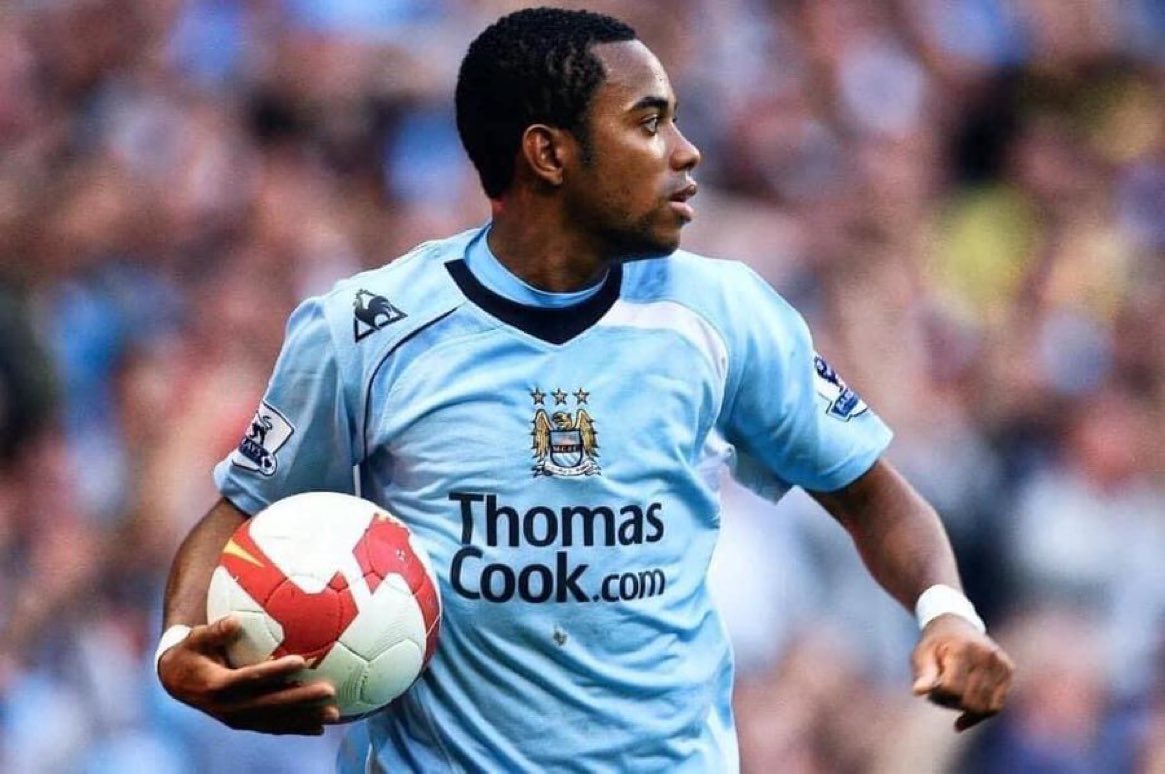 Manchester City were the new moneybags in the Premier League at the time they splashed the cash on Robinho. The Citizens made a big statement by spending a then British record transfer fee of £32.5m on Robhino whom they signed from Spanish La Liga club Real Madrid. At the time of his transfer to the Etihad Stadium in September 2008, Robinho was one of the best attackers on the European football scene. Chelsea were also interested in him and his transfer showed that new Manchester City owners were not jokers in their quest to dominate English football.

According to Given, Robinho was a mad signing for Manchester City at the time and that he wished they squeezed more impressive performances from him. Given and Robinho shared the Manchester City dressing room for a few years before the latter left the club to sign for Milan permanently via a brief loan spell at his boyhood club, Santos.

Given said Brazilian player Robinho had so much ability and skill. He added that the attacker could mesmerise during games and then go missing in others.

Robinho had a productive first season in English football with a return of 15 goals and nine assists in all competitions. However, his attacking stats plummeted in the following season as he scored just once in 14 appearances before returning to Santos on loan in January 2010. In total, Robinho scored 16 goals in 53 Manchester City games.