Real Madrid will make another move for struggling Manchester United goalkeeper David De Gea. United are not interested in selling the shot stopper, but according to a report, a bid of £70 million pound might be enough to get the service of the player. Madrid manager Zinedine Zidane is an admirer of the players qualities, and he made it known that the Spaniard is his preferred candidate for the number 1 position at the Santiago Bernabeu. 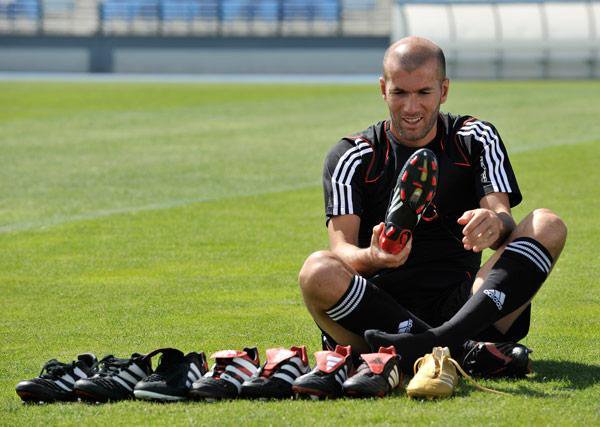 The Spanish international’s future at Old Trafford has been in doubt till he recently put pen to paper on a new deal last September. The deal signed by De Gea made him the highest paid goalkeeper in the world. He is reported to be on £375,000 a week contract. But his high-profile errors have seen questions asked about the long-term future of the player at Old Trafford.

United are also looking at the form of on loan goalkeeper, Dean Henderson. The young goalkeeper on loan at Sheffield United has been very impressive for the Blades. Manchester United are following the progress of the player that has been tipped to be the next England number 1. Some sections of the media and fans alike are calling for him to be the first-choice goalkeeper for England at the summer European championship ahead of Jordan Pickford. The Blades are 8th in the table. They are two points behind Manchester United in 5th place.

Thibaut Courtois is the first choice in Real Madrid, but Zidane will dispose the Belgian in favour of De Gea. Courtois is enjoying a good season after a shaky start to his Madrid career. Nevertheless, the club will be willing to bring De Gea to Santiago Bernabeu.

De Gea, 29, almost joined Madrid in 2015, only for the deal to collapse at the last minute due to a faulty fax machine.