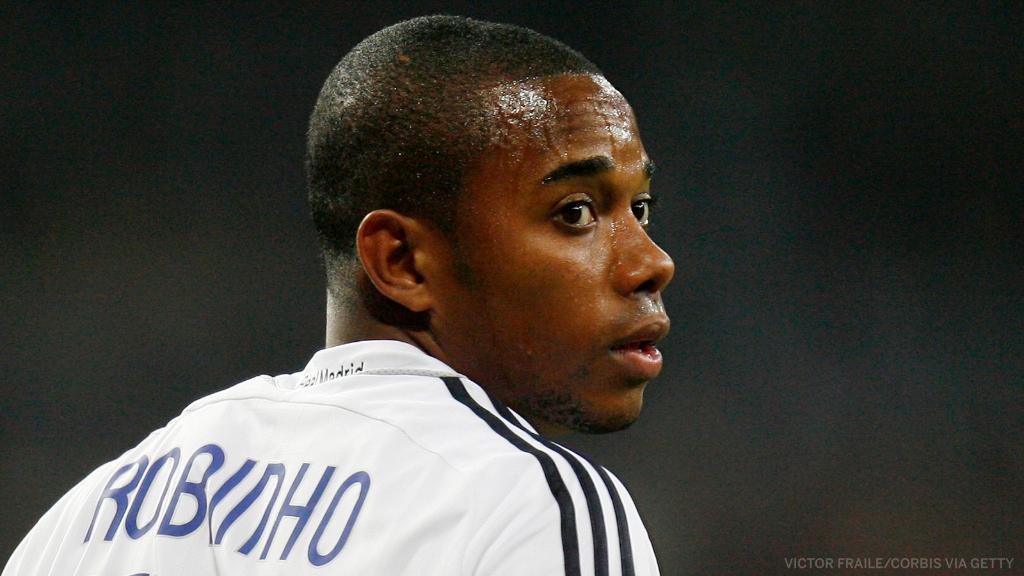 In the first leg at the Mestalla, Robinho was part of an attacking quartet alongside club legend Raul Gonzalez and the Dutch duo of Ruud van Nistelrooy and Rafael van der Vaart. Robinho played just 63 minutes before he was substituted for Dutchman Arjen Robben. At the time of his substitution, Real Madrid were trailing 2-1 after Juan Manuel Mata and David Villa scored in three second half minutes to overturn the opener from the aforementioned Van Nistelrooy on 13 minutes. Dutch striker Van Nistelrooy added his brace to equalise for Real Madrid midway into the second half and four minutes after Robinho left the game. Valencia had the last laugh with Vicente netting the winner ten minutes from time. The goal from Vicente gave Valencia a slender 3-2 advantage ahead of the second leg at the Estadio Santiago Bernebeu.

For the second leg, Robinhowas an unused substitute as nine-man Real Madrid came from behind to beat Valencia 4-2 at home thereby winning the Spanish Super Cup via a 6-5 aggregate win. David Silva scored in the first half to give Valencia a 4-2 lead on aggregate before hosts Real Madrid responded with a stunning second half performance. They had already lost Rafael van der Vaart to a first half red card by that stage. Van Nistelrooy scored from the penalty spot to equalise for Real Madrid on 50 minutes before he was sent off after two yellow cards on 72 minutes.

Real Madrid used the disadvantage of going two men down to good effect in thelast quarter by scoring three times through Sergio Ramos and substitutes Ruben De la Red and Gonzalo Higuain. By the time Fernando Morientes scored a second Valencia goal in the second leg, Real Madrid had done enough to win the Spanish Super Cup over two legs.