The Brazilian was sentenced to nine years in prison in Italy for an alleged group sexual assault. The club prefers not to expose the player and thus avoid problems. Robinho does not travel to Rome due to risk of possible detention. 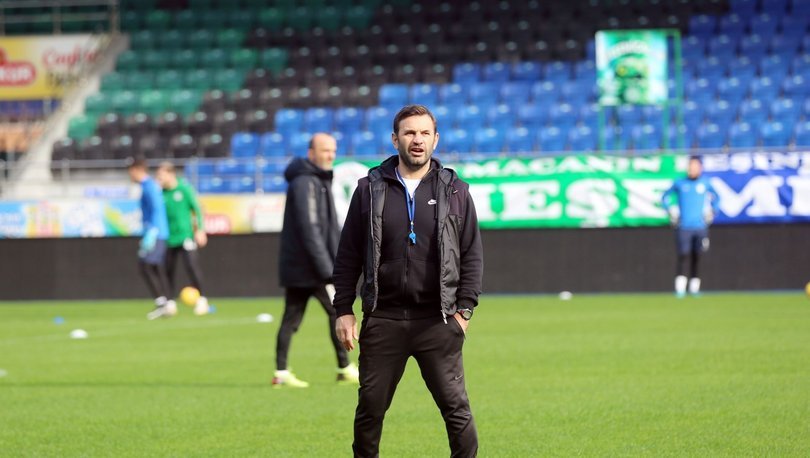 Robinho will miss his team’s first game Istanbul Basaksehir in the Europa League. The reason is that the Brazilian will not travel to Italy to measure himself in Rome because of the risk of possible detention due to his involvement in a group rape case. His coach Okan Buruk has not included him in the summoned list and has not alleged any apparent cause. He has not given explanations in the official press conference since the Olympic of Rome. Robinho has trained normally during the week, as shown by the images offered by his club, and in the last game, he played 45 minutes against his previous team, Sivasspor.

It all goes back to his time in Milan, a club for which Robinho signed in 2010. Robinho, along with five other men, sexually assaulted a 22-year-old Albanian woman leaving a nightclub on January 22, 2013; in the Italian city the transalpine justice sentenced him to nine years in prison for a group rape in November 2017. The Brazilian footballer had the right to appeal the sentence on several levels as permitted by Italian justice. The player, who always claimed that he had “no participation in the episode”, did so and the ruling has not yet occurred (it could still take years).

After that, Robinho left the ranks of Milan to play in China at Guangzhou Evergrande, to later return to his country and wear the Atlético Mineiro shirt. Once the prison sentence was known, Robinho signed in January 2018 for Sivasspor and then moved on to his current club, Basaksehir.

Although the sentence is not yet firm and final and there is nothing that prevents him from stepping on Italian soil, both Robinho and Basaksehir prefer not to risk having problems and Robinho will rest in Istanbul.