Ex-Brazilian international player Robinho is without a club after his contract with Brazilian Serie A giants Santos was cancelled. The 36-year-old forward had earlier joined Santos for a third spell on October 10, 2020 but his stay at the club didn’t last more than six days due to the eyebrows raised by his signing. Initially, he signed a contract until February 2021 with the option for an extension until December 2022. 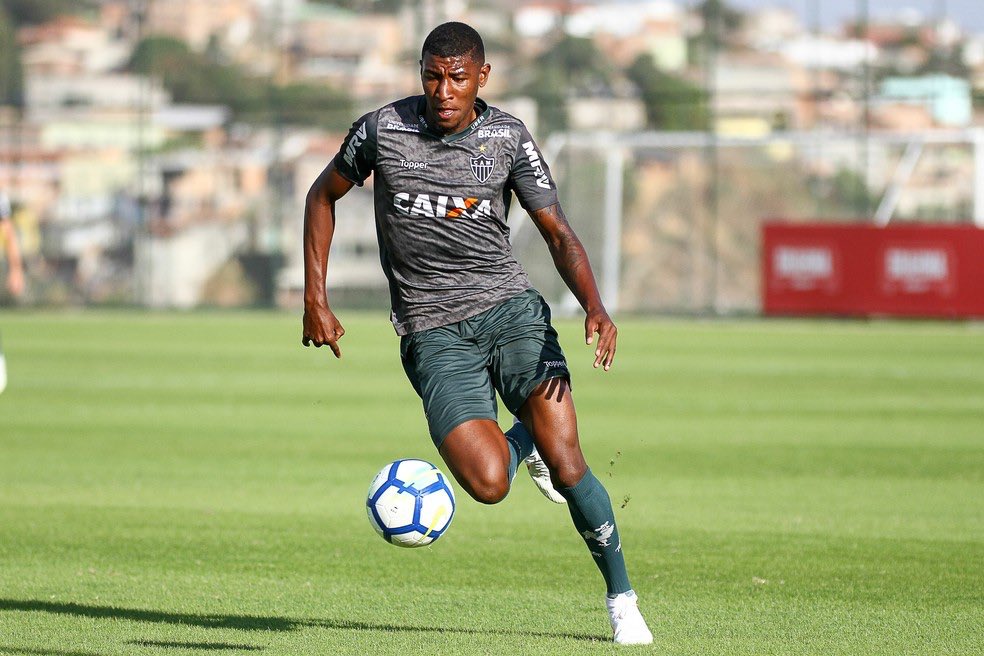 His signing prompted criticisms from the Brazilian public and even led to the termination of the club’s contract with one of the sponsors. Robinho has a sexual assault case to answer in Italy. His first spell at Santos started in 2002 shortly after signing his first professional contract as a teenager. In his first spell at Santos, Robinho scored 65 goals in 138 games in the Brazilian Serie A as he helped his team to two league titles in 2002 and 2004.