Gabriel Jesus has been quite the player since joining Premier League side Man City. Though he has failed
to displace all time City top scorer Kun Aguero. But the Brazilian has impressed on a few occasions. He
arrived from Palmeiras in January 2017 for £27million, the striker has scored an impressive 63 times in
139 games for Pep Guardiola’s side, a feat all the more remarkable given that he backed up Aguero.
The Brazilian has just celebrated his 23rd birthday, meaning he has years on his side and should he
remain at the club, and could earn himself a status comparable to that of his Argentine teammate over
time. 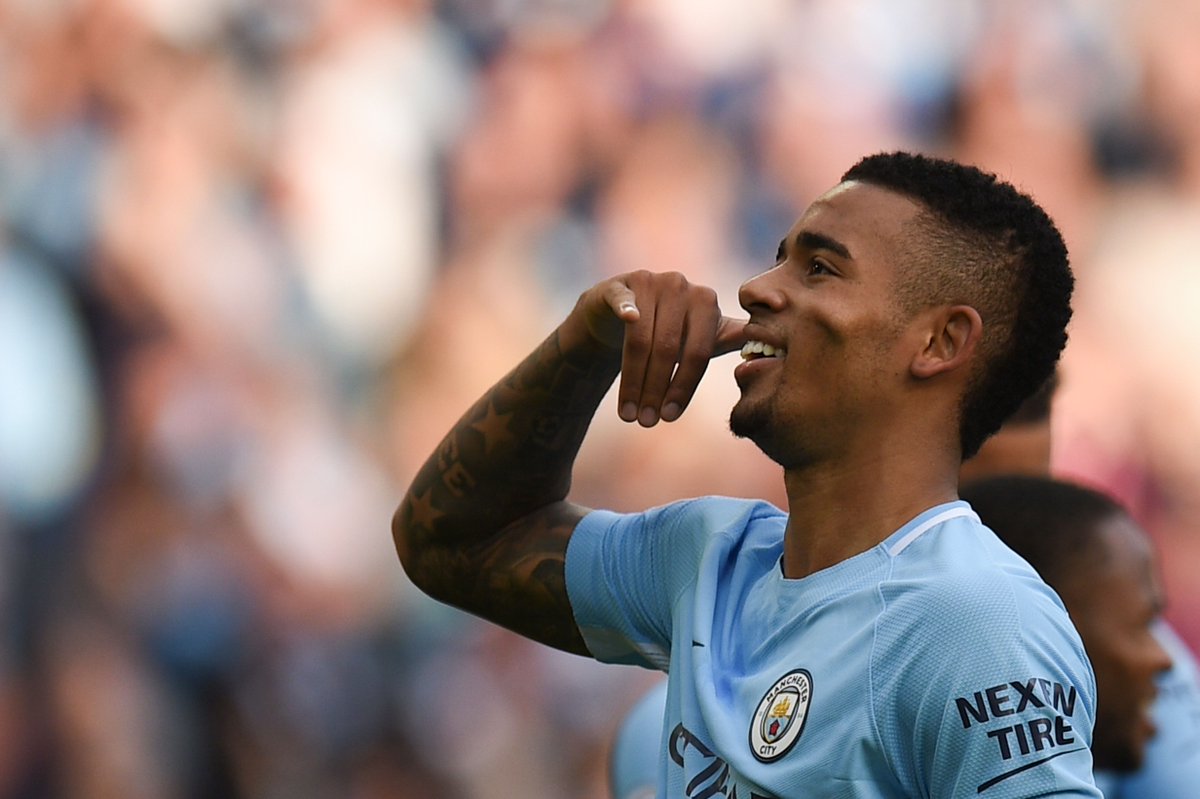 That said, Jesus is already a part of City history having scored the crucial 90th-minute winner in the final
game of the 17/18 title-winning campaign, helping the club reach a record 100 points that season.
Jesus is not the only Samba boy to have represented the Citizens, here we take a look at other Samba boys
to have played at the blue side of Manchester
Giovanni
The former Barcelona youth prospect failed to settle at City. He featured sporadically during his sole
season for Sven-Goran Erikssons team. But the City fans will remember him for his long range winner
against City neighbour Manchester United.
Elano Delano joined from Shakhtar Donetsk for £8 million. He spent two seasons in Manchester. He made 80
appearances for the club scoring 18 goals.
Jo
He joined for a then club record deal of £18 million just a month before Abhu Dabi took over. It was
Crystal clear that the new owners will recruit high profile players. Jo was never given enough chances to
prove himself with the club.
Robinho
Giving was the first big purchase of the new era. The £32m purchase of Real Madrids tricky winger was a
big statement. Robinho made his mark immediately with a brilliant debut free kick against a Chelsea side
he was otherwise set to join before a late swoop from City. He didn&#39;t quite settle well with the club. He was
sent on loan to boyhood club Santos the following season.