Brazilian attacker Robinho signed for Italian Serie A giants AC Milan in the summer of 2010. Milan paid €18m (£15m) to secure his transfer from Premier League team Manchester City. Robinho made his Milan debut as a substitute in the 2-0 defeat at the hands of newly promoted club Cesena at the start of the 2010/11 Serie A season. 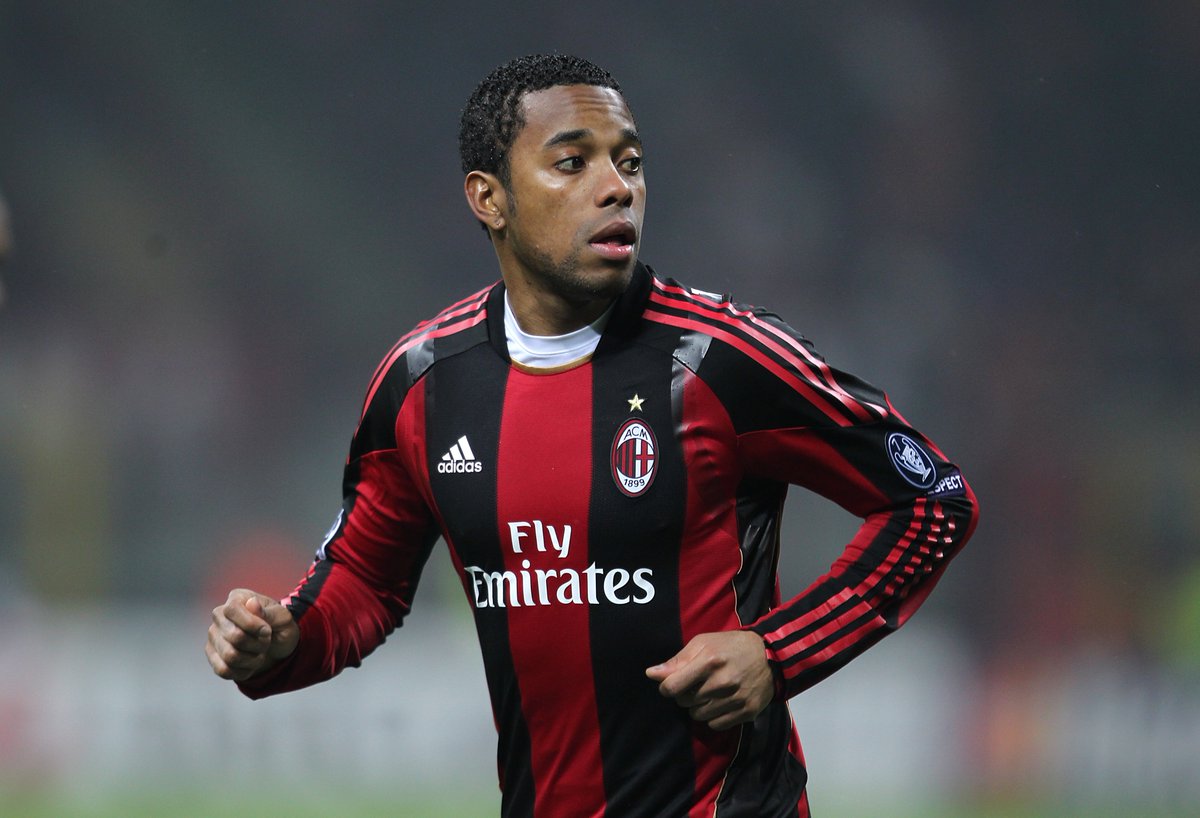 Robinho started his first game for Milan against Genoa as he helped the Rossoneri to a 1-0 win. The Brazilian international didn’t score his first goal for Milan until October 2010. It took him almost two months to register his first goal for the seven-time European champions. His goal came in injury time as he sealed a 3-1 win over Chievo for Milan. Robinho made it two goals in two successive league games after finding the back of the net in the following week against Napoli. After a slow start, the Brazilian player hit form for his new club.

Milan fans witnessed Robinho score his first brace for the club during the big win over Parma. Robinho scored twice for Milan in a 4-0 victory at the expense of Parma. In his first season at Milan, he helped the club win the Italian Serie A title as the Rossoneri replaced Inter Milan as Italian champions. Inter had won an unprecedented treble in the previous season as masterminded by Jose Mourinho.

In his second season at Milan, Robinho won the Italian Super Cup by beating city rivals Inter Milan. He scored 11 goals in all competitions as Milan lost their league title to Juventus. Milan finished the season in second place behind the Old Lady.

Robinho spent the final season of his five years as a Milan player at boyhood club Santos in his native Brazil. In total, the Brazilian player netted 25 goals in 108 league appearances at Milan.