Robinhois one of the most talented Brazilian players of his generation and he had four different spells at Santos including two loan spells. Robinho spent his youth career at Santos before he graduated to the first team in 2002. Robinho signed his first professional contract at the age of 18 in 2002. 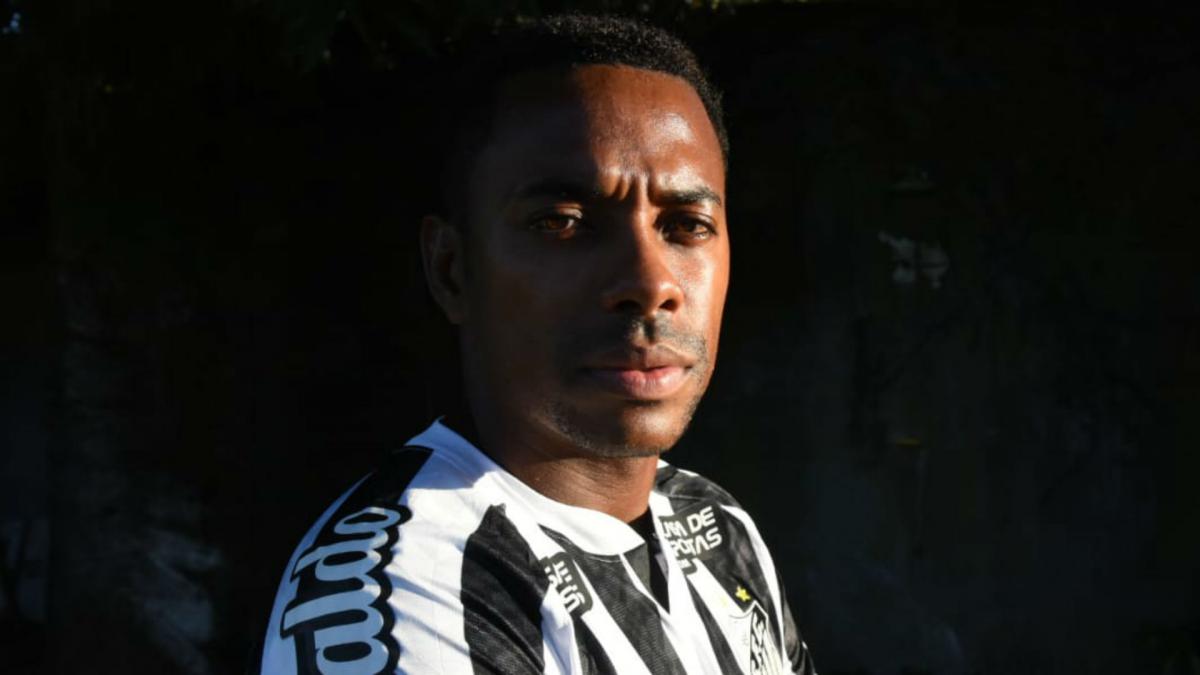 Brazilian international Robinho scored once in 24 appearances for Santos in his debut season with the Brazilian Serie A club. The forward contributed his ownquota to the 2002 Campeonato Brasileirowin in his first season with the Santos first team. In his second season at Santos, Robinho and his teammates reached the Copa Libertadores final before they lost out to Argentine club Boca Juniors.

Robinho was the main man at Santos as they won another Campeonato Brasileiro in 2004. He scored 21 times in 37 games on the way to the Campeonato Brasileiro win.Robinho ended his first spell at Santos by moving to Europe for the first time. The Brazilian forward left Santos to sign for Spanish giants Real Madrid in July 2005. Real Madrid paid €24m to acquire 60% of the buyout clause in his Santos contract.

Brazilian national team player Robinhoreturned to Santos five years later after joining the club on loan from Premier League side Manchester City. He joined Santos after snubbing fellow Brazilian team Sao Paulo to play regular football ahead of the 2010 FIFA World Cup tournament in South Africa. During his second spell at Santos, he helped the club end their wait for the Copa Brasil via the 3-2 aggregate win over Vitoria.

His third Santos spell started in the summer of 2014 after joining on loan from Italian Serie A giants AC Milan. He was at the club for the duration of the season-long loan. His fourth and final Santos spell came towards the end of last year but he didn’t play a single game before his contract was rescinded due to the public outcry against the transfer. The move to Santos was heavily criticised as a result of thesexual assault case against the player.