Brazilian attacker Robinho became the most expensive transfer in the history of Manchester City when he left Spanish La Liga giants Real Madrid to join the club in the summer of 2008. He signed for the Premier League giants on September 1, 2008. 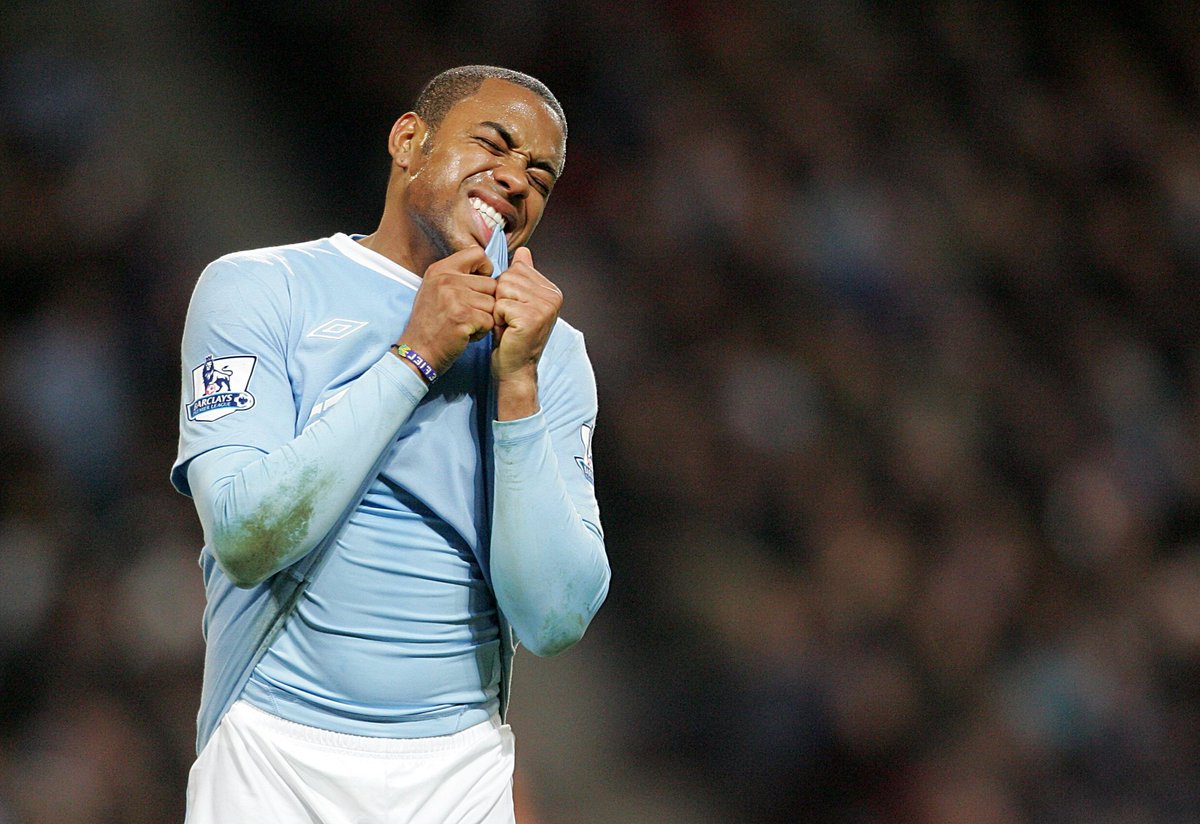 Manchester City signed Robinho for £32.5m in a club-record deal back then. Portuguese defender Ruben Dias is the current record transfer holder at the club. Dias signed for the Citizens last summer for £62m. Benfica sold Dias to Manchester City and he has been a fantastic signing for the club.

Robinhothought he was signing for Chelsea when he moved to England from the Spanish La Liga. He signed a four-year deal at the Etihad Stadium until the end of the 2011/12 campaign.Coincidentally, he made his debut for Manchester City against Chelsea. Robinho was named in the starting line-up for the Citizens but he could not prevent his new club from suffering a 3-1 defeat at home to the Blues. The Brazilian also scored on his first game for the club. He was responsible for the lone City goal at the Etihad Stadium against the West London outfit on September 13, 2008.

The Brazilian international scored his first hattrick for Manchester City against Stoke City on October 26, 2008. His first European goal for the club didn’t take long as it came against Dutch club FC Twentein a 3-2 victory in the UEFA Cup group stage for the 2008/09 season.

Robinho was given the captain’s armband for the league game with Hull City which ended in a 2-2 draw. The ex-Santos and Real Madrid attacker was given the armband due to the suspension of regular skipper Richard Dunne.

At the end of his first season at the club, Robinho scored 14 goals in the league. In total, he netted 14 times in 41 Premier League games.